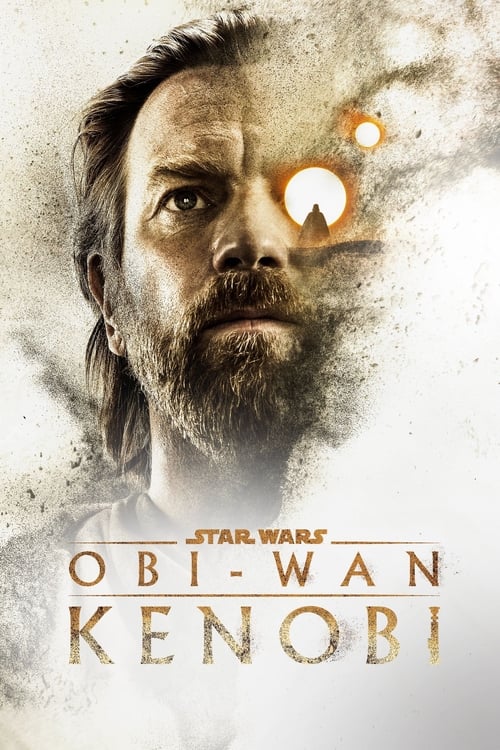 During the reign of the Galactic Empire, former Jedi Master, Obi-Wan Kenobi, embarks on a crucial mission to confront allies turned enemies and face the wrath of the Empire. 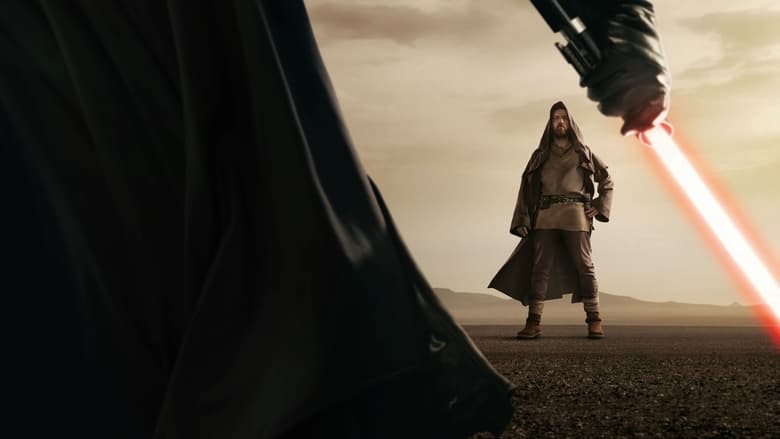 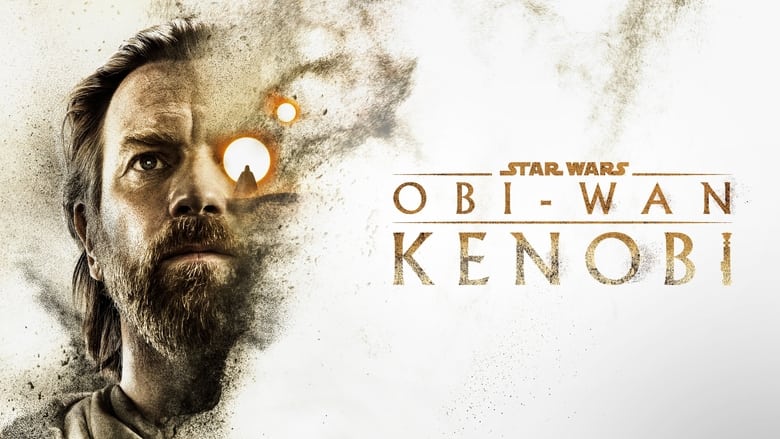 Featurette: A Series of Firsts

Featurette: A Series of Firsts 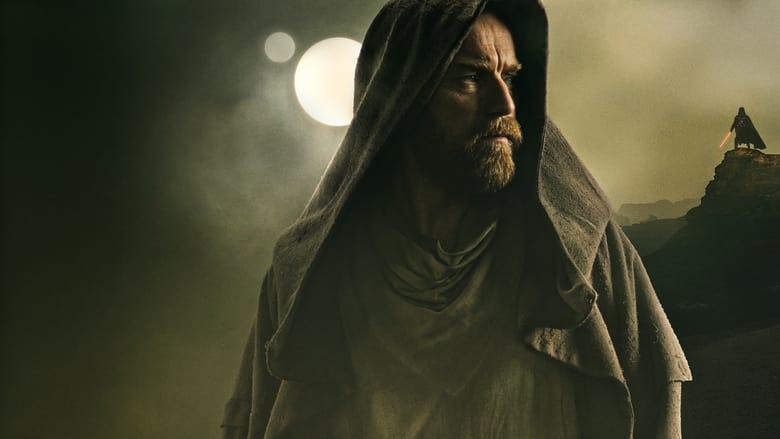 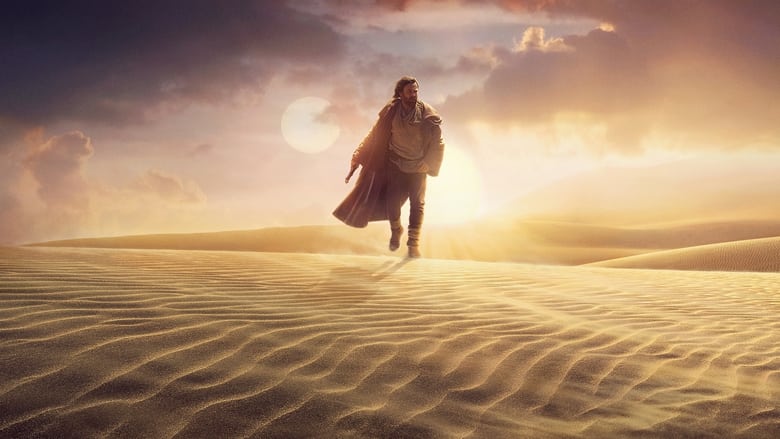 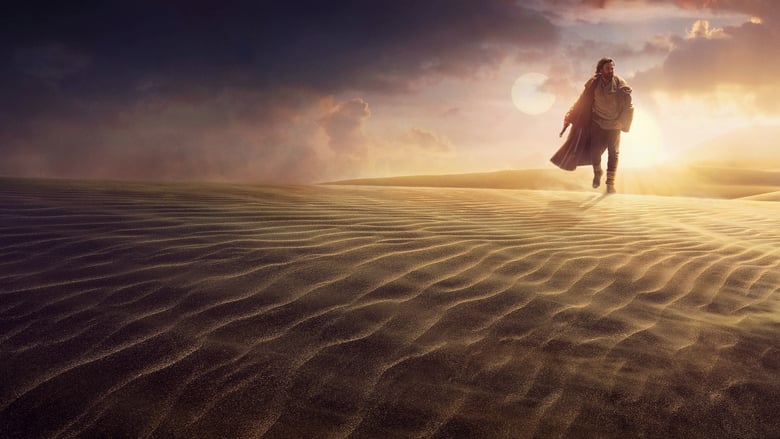 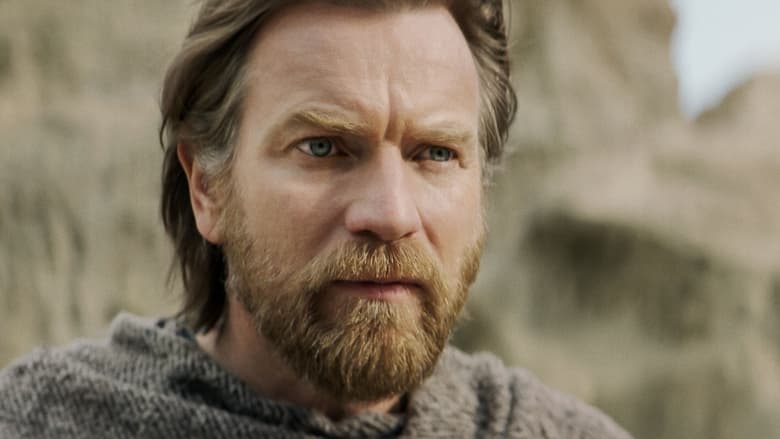 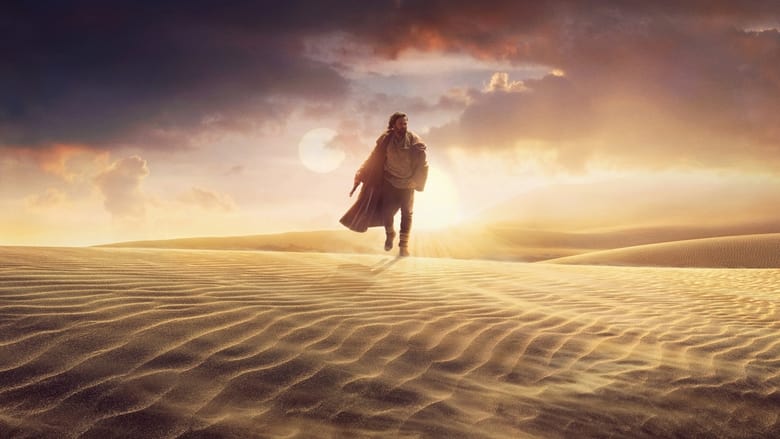 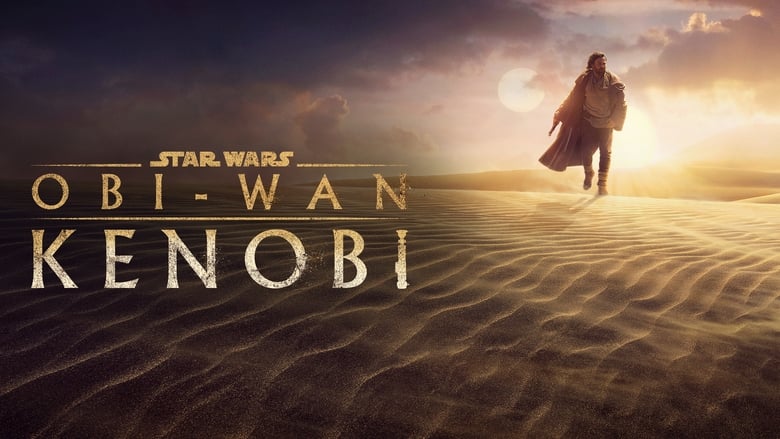 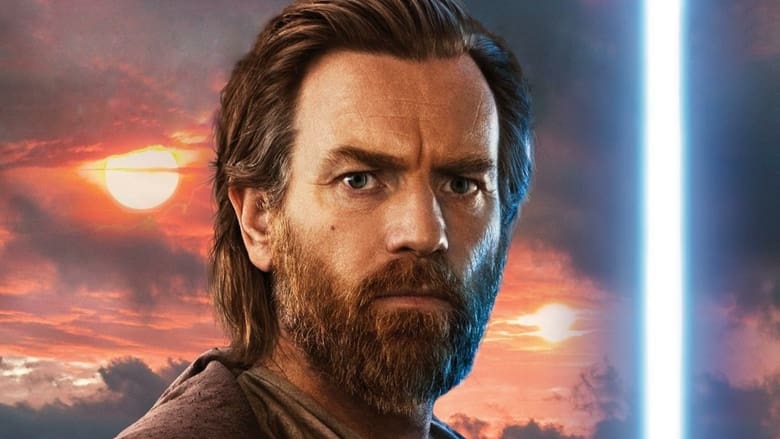 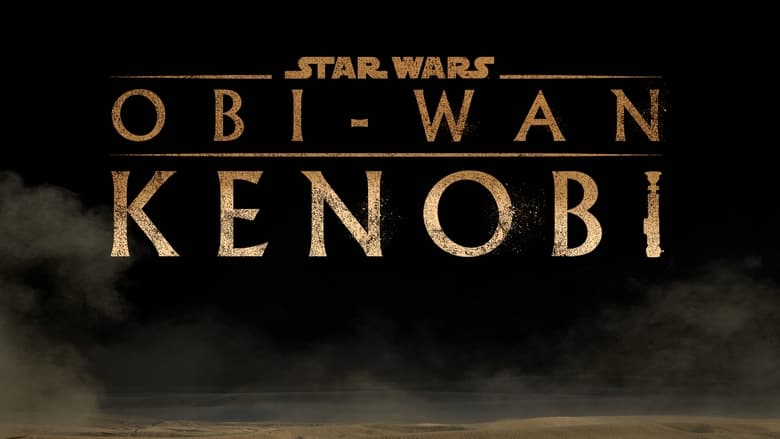 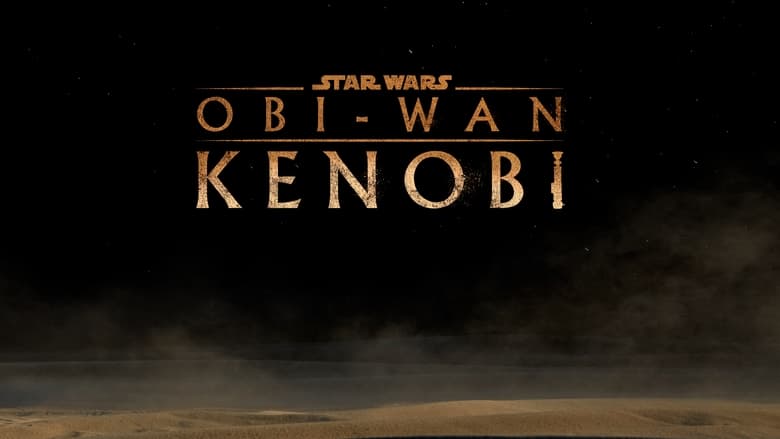 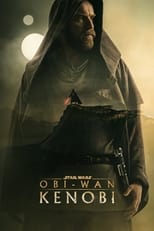 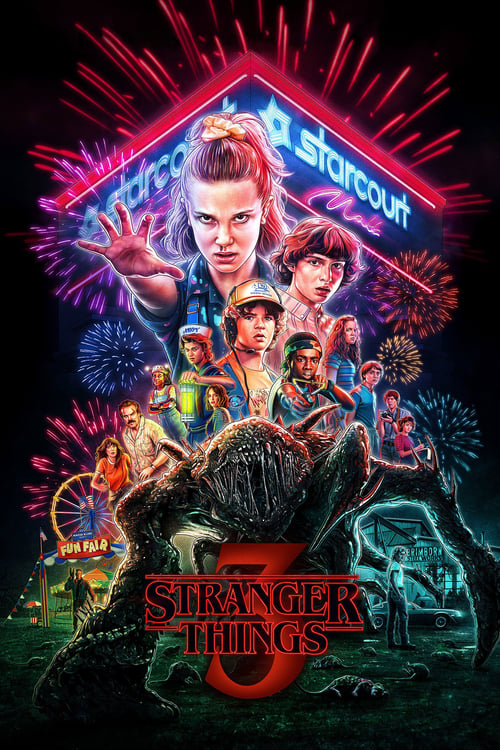 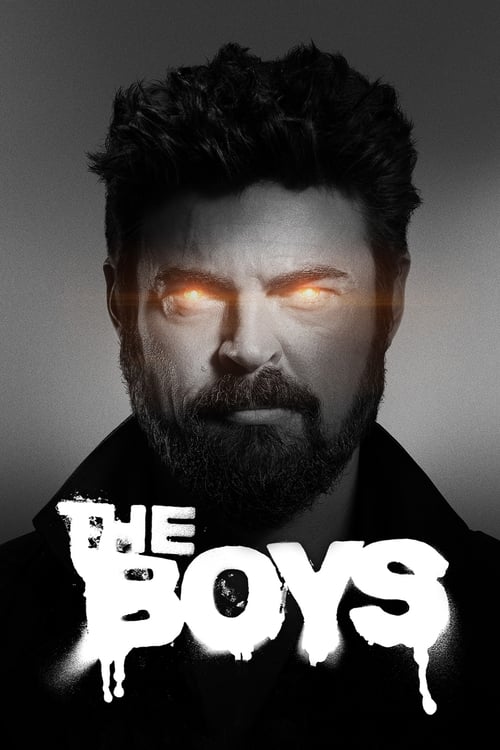 A group of vigilantes known informally as “The Boys” set out to take down corrupt superheroes with no more than blue-collar grit and a willingness to fight dirty. 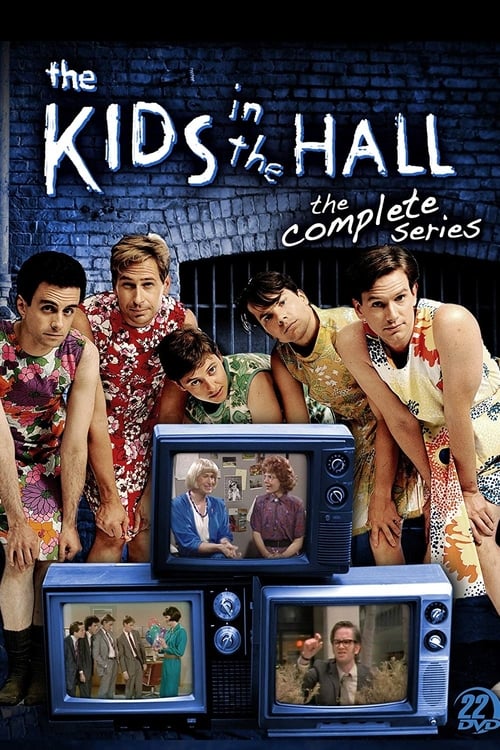 The Kids in the Hall is a Canadian sketch comedy group formed in 1984, consisting of comedians Dave Foley, Kevin McDonald, Bruce McCulloch, Mark McKinney, and Scott Thompson. Their eponymous television show ran from 1988 to 1994 on CBC in Canada, and 1989 to 1995 on CBS and HBO in the United States. The theme song for the show was the instrumental "Having an Average Weekend" by the Canadian band Shadowy Men on a Shadowy Planet. The troupe made one movie, Brain Candy, which was released in 1996. The troupe reformed for various tours and comedy festivals in 2000. They released an eight-part miniseries, Death Comes to Town in January, 2010. The name of the group came from Sid Caesar, who, if a joke didn't go over, or played worse than expected, would attribute it to "the kids in the hall", referring to a group of young writers hanging around the studio. 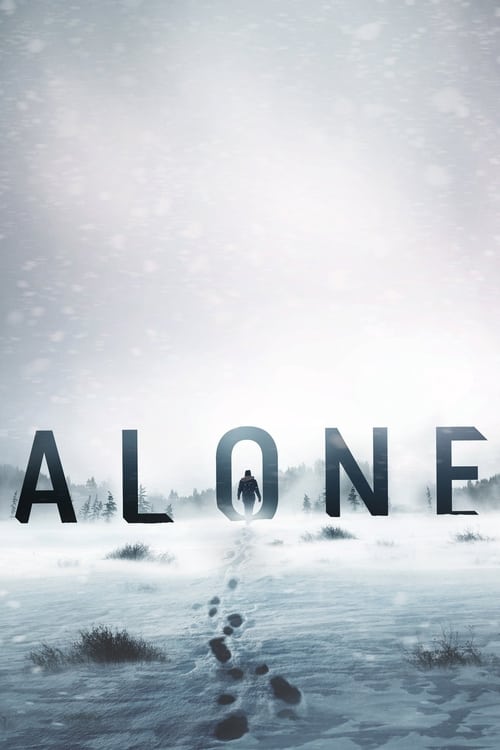 Hardcore survivalists are put by themselves in the Vancouver Island wilderness, without camera crews, teams, or producers – on a single mission to stay alive for as long as possible. 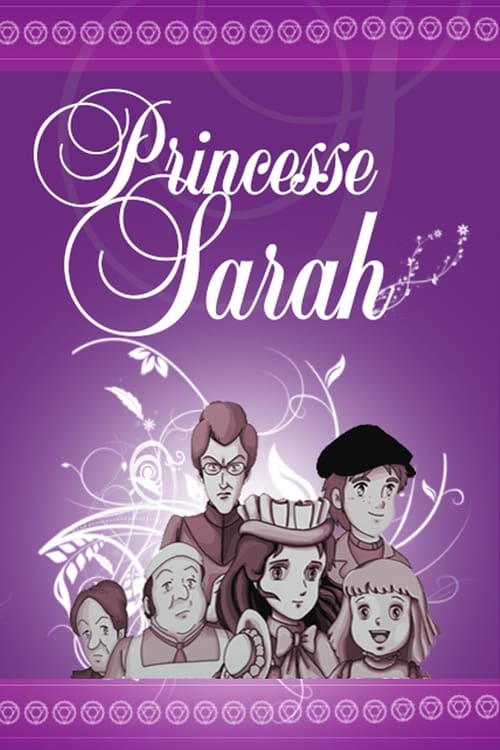 Princess Sarah, also known as Little Princess Sara, is a 1985 Japanese anime series produced by Nippon Animation and Aniplex, based on Frances Hodgson Burnett's novel, A Little Princess. Spanning 46 episodes, it originally premiered in 1985 across Japan on Fuji Television as the 11th series of Nippon Animation's famous World Masterpiece Theater staple. It was also later aired across Japan by the anime television network, Animax, who also later broadcast the series across its respective networks worldwide, including its English language networks in Southeast Asia and South Asia, dubbing and translating the series into English under the title Princess Sarah. Animax's adaptation was the series' only English translation, and the series has yet to be commercially released in the United States. The series has also been selected as one of the best 100 Japanese anime series of all time by viewers of TV Asahi. It was also aired in numerous countries worldwide and translated into several languages, including French, Italian, German, Arabic, Filipino and Spanish. In the Philippines, it was aired by ABS-CBN in the early 1990s, and was a runaway success, even spawning a live-action film and a TV series. In the Pan-Arab region, it became the most successful anime based on a novel adaptation in the 90s with small variation in which the main character name is Sally instead of Sara. 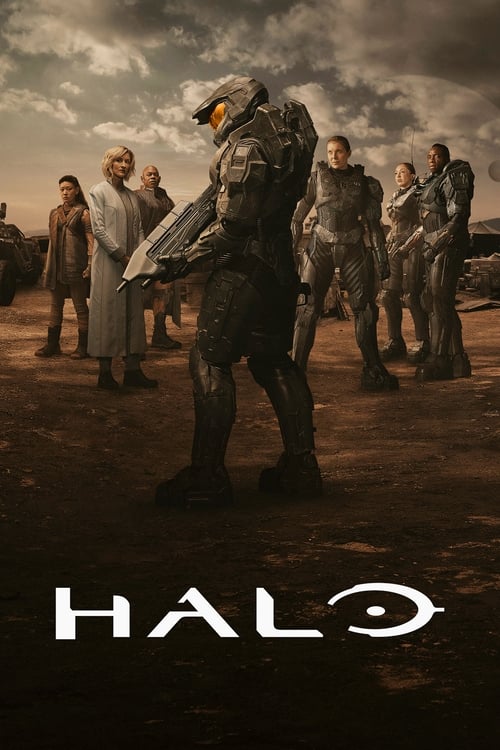 Depicting an epic 26th-century conflict between humanity and an alien threat known as the Covenant, the series weaves deeply drawn personal stories with action, adventure and a richly imagined vision of the future.